Skip to main content
A spirited documentary exploring the life of James Broughton, a pioneer of experimental cinema, visionary poet, and bard of Gay Liberation, Big Joy is a kaleidoscopic portrait of Broughton’s luminous life and personality. The filmmakers intersperse Broughton’s diaries, poems and experimental films, weaving an entertaining and complex tribute. 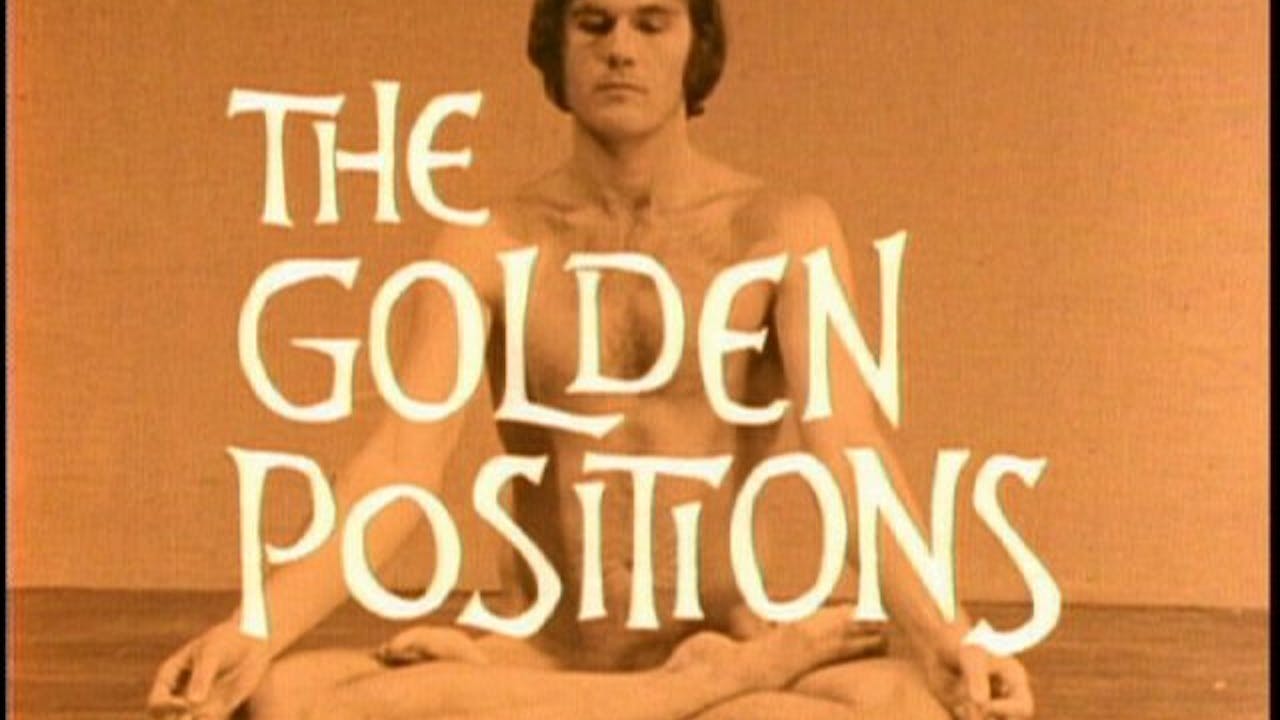 A series of naked tableaux vivants that glorify the human body.

In his book Making Light of It James Broughton wrote, "Naked human bodies in movement have always entranced me. In attempting a pseudo-documentary of undressed humanity I took inspiration from the pioneer studies of Edward Muybridge, from Alan Watts telling me that Confucius considered standing, sitting, and lying the golden positions of life, and from the Catholic Mass as the form of parody for the celebration of the holiness of the physical body. I filmed a variety of naked persons in various tableaus of the three positions, including the creation of Adam, a swift history of art, religion and social behavior, with a finale of sublime erotic poses. For this last section a chorus sings a kyrie."